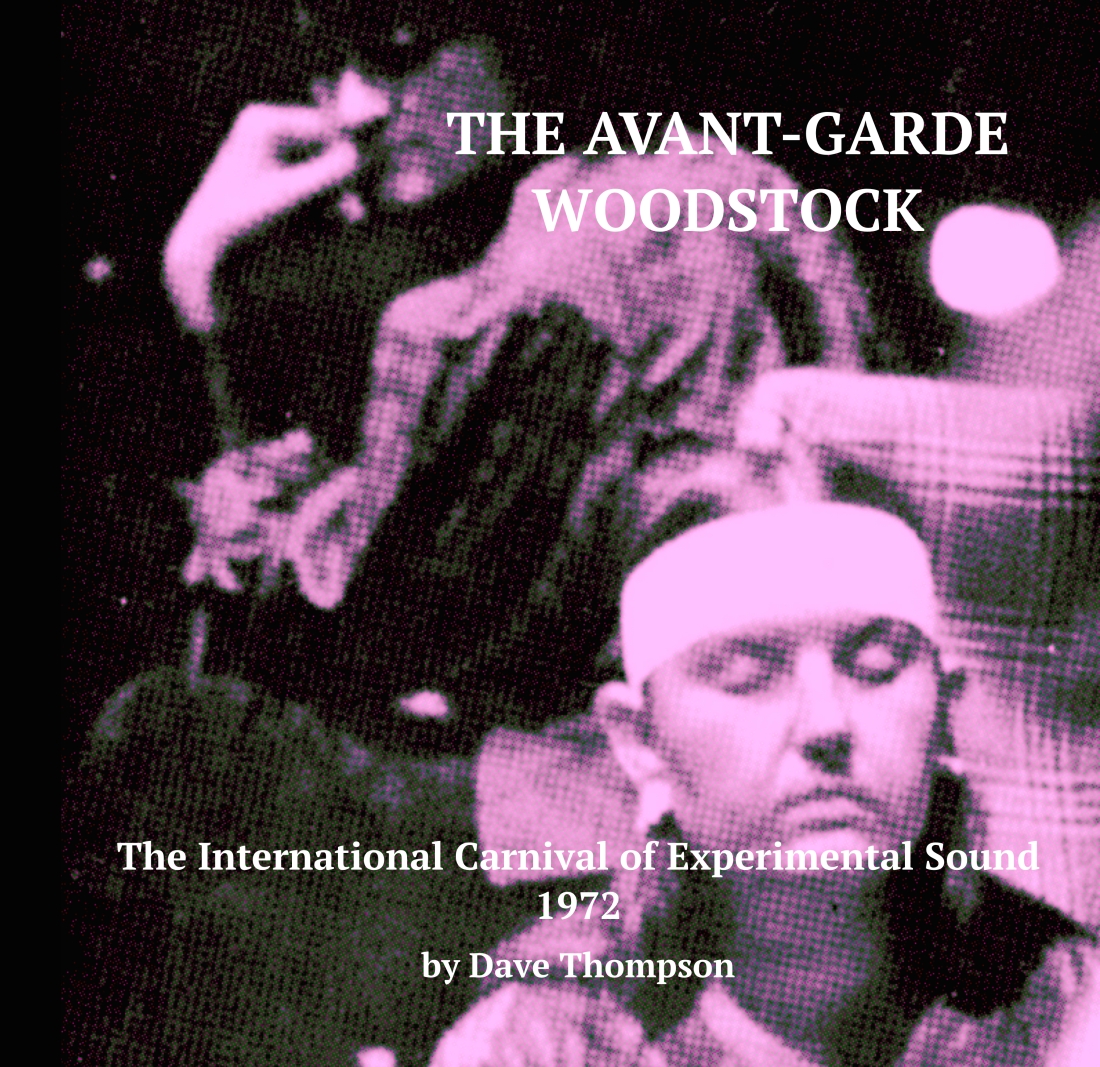 “A fascinating account of an incredible event… [succeeds in] the impossible work of resurrecting those two weeks so that all the participants can fill in all the moments we all must have missed.” – JB Floyd

“Brings back very accurately not just the events themselves, but also the feeling in the air at the time” – Gavin Bryars

“This is indeed a magnum opus, an exhaustive recovering of ICES and I’m surprised by just how much documentation remains, not to say people’s detailed memories” – Annea Lockwood

“[an] exuberant survey… make[s] a persuasive case for the enduring cultural significance of what took place” – Julian Cowley, The Wire #401

Staged over two weeks at one of London’s premier arts and music venues at the height of the 1972 summer tourist season; featured within the BBC Proms; and drawing in some of the most respected names in the worldwide avant-garde musical and performance movements, ICES—the International Carnival of Experimental Sound—was the most ambitious and far-reaching avant-garde festival ever staged in Europe.

Compared to both the then-annual New York Avant-Garde events curated by Charlotte Moorman (who also appeared at ICES) and to the Meltdown Festivals of more recent vintage, ICES was a who’s-who of the scene, pulling in guests from as far afield as Japan, Australia, Poland and the Netherlands, as well as the UK and USA.

Fully illustrated with rare photos and memorabilia, The Avant-Garde Woodstock tells, for the first time, the full story of this amazing event, in the words of organizers, audience members and, most of all, participants – a line-up that includes: 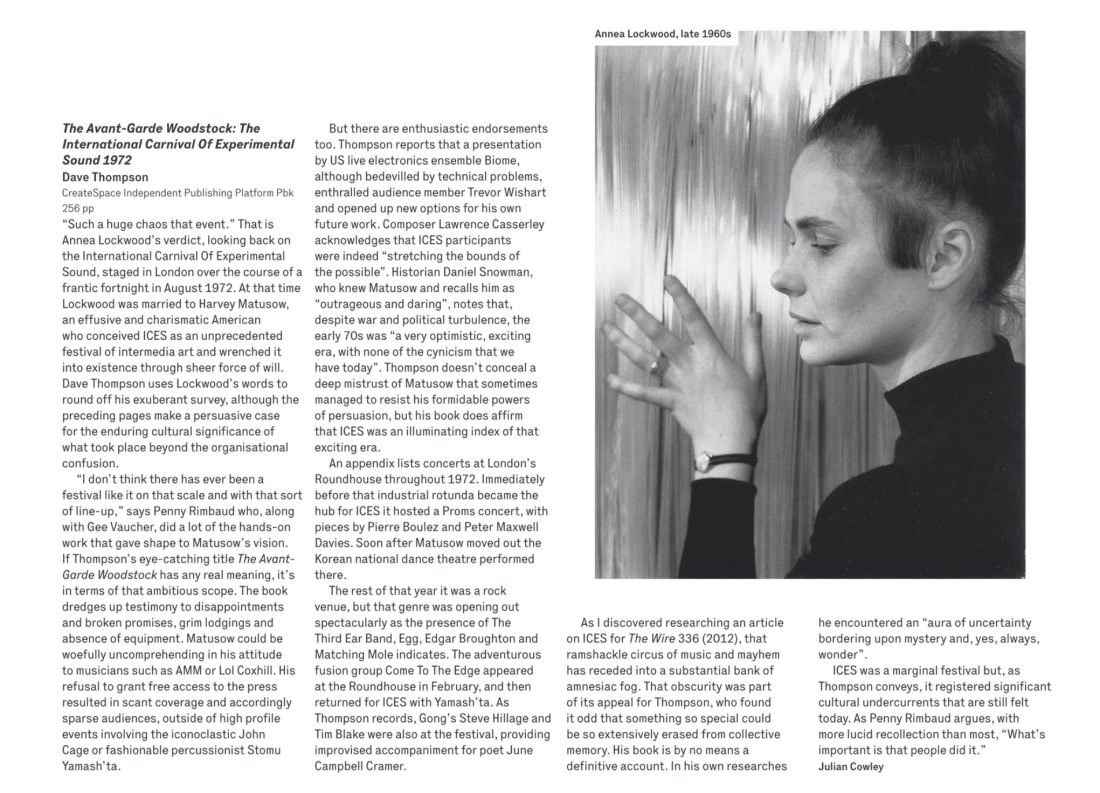