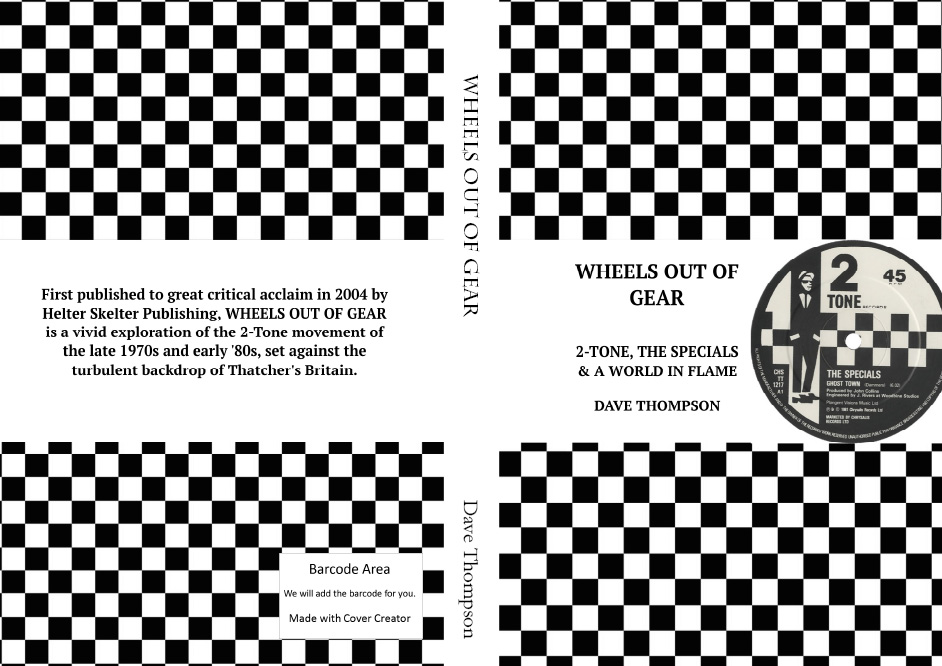 New (2017) edition of a book first published in 2004, WHEELS OUT OF GEAR is a vibrant exploration of the 2-Tone, Mod and Oi! movements of the late 1970s and early ’80s, set against the turbulent backdrop of Thatcher’s Britain.

To a soundtrack provided by the Specials, the Jam, the Angelic Upstarts and more, Britain reeled beneath a firestorm of brutal, and constantly escalating political confrontation.

Wheels Out of Gear is an unflinching portrait of this tumultuous time, a stoy which Uncutmagazine described as “a fine book that is as much social history as musical biography,” and Record Collectorcalled “a fascinating and essential account of what happened, the way we remember it.”

View all posts by davethompsonbooks